Summary and Cautionary Notes on the Lockdown Judgment 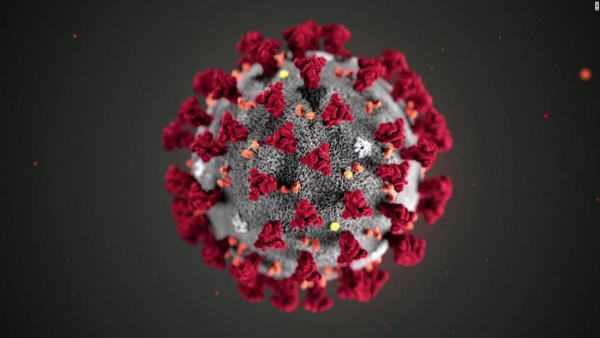 On 2 June 2020, The Honourable Judge N Davies of the Pretoria High Court handed down a judgement in De Beer and Others v Minister of Cooperative Governance and Traditional Affairs.

In essence, the judgement declared the Alert Level III and IV regulations invalid and unconstitutional.

This paper will briefly highlight:

Cautionary Notes on the Judgment

First and foremost, however, it is important to note that:

What Relief did the Applicants Seek?

Grounds for the challenge and opposition

It must be borne in mind that these were urgent proceedings and the parties (particularly the Minister) would have had far less time than usual to prepare their cases and affidavits.

The main grounds upon which the Applicants challenged the regulations include:

Defence and justifications by the Minister:

Summarised Observations and Findings of the Court

In the judgement, the judge had to decide whether the regulations were rationally connected to the purpose which they allegedly served.  The judge emphasised that the question is not whether they are better means of achieving the same purpose, but whether the means selected are rationally related to the objective sought to be achieved. If not, they fall short of the standards demanded by the Constitution.

In this regard, the judge found the regulations were irrational in light of, inter alia, the following:

The Judge also remarked that:

Despite the above, there are certain regulations which are indeed rational. These include prohibitions of evictions, restrictions on education, restriction of initiation practices, closure of nightclubs and fitness centres, et cetera.

Summary of Order of the Court

If you require any assistance or advice regarding the regulations and their impact on your business, please do not hesitate to contact us on the platforms below.

Download attachments:
More in this category: « LEVEL 4 REGULATIONS Contracts and Corona - What is the impact »
back to top